Canine aggression – Rehabilitating an aggressive dog with kindness and compassion

Caring for a dog who lunges, barks at and even bites other dogs is incredibly difficult. This book follows the inspiring story of a Bull Mastiff called Calgacus, and his carer, first-time dog owner Tracey McLennan. For Tracey, the arrival of Calgacus in her life was a lifelong dream come true ... but a dream that became a nightmare when Calgacus attacked and badly injured another dog, and showed every sign of doing the same to any other dog he came into contact with. Help came from many amazing people, and enabled Tracey to understand Calgacus, and how to encourage him to direct the pace and direction of his rehabilitation. TTouch, clicker training, walks with other dogs, and trick training, all played their part in allowing Calgacus to discover joy in knowing his own kind, until he became a dog who loved to be with other dogs. He would play with those who liked to play; be gentle with nervous dogs, and would calm tense situations, encouraging other dogs to be kind to each other.

After welcoming a puppy into her home, Tracey found her life transformed. Since then she has trained as a Tellington TTouch practitioner, and is a member of the UK TTouch Guild. Tracey also has a BSc(Hons) in Canine Behaviour and training. More importantly, she has gained a group of valued and supportive friends.

Tracey is a director of community interest company, Paws for Progress. She also shares her TTouch knowledge with some of the company's students, and has contributed to talks and conferences. She is a volunteer for the small charity Staffordshire Rescue Scotland, helping out however she can.

Front cover images are available from Hubble & Hattie from info@hubbleandhattie.com, or can be copied from our website at https://www.hubbleandhattie.co.uk/resources/Hback+PbackCoverPanelsFS/HH5079.jpg

Note: All details subject to change. 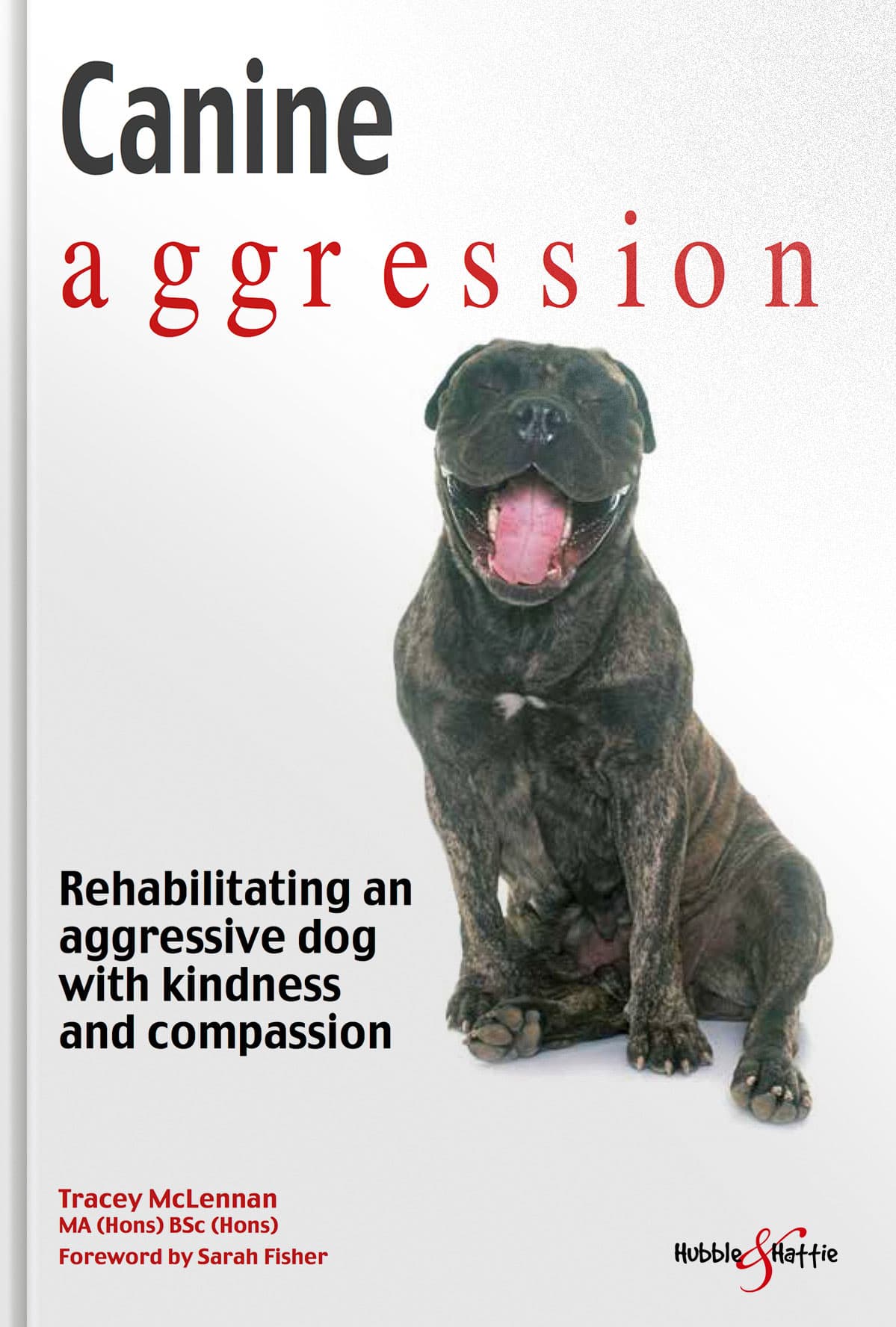 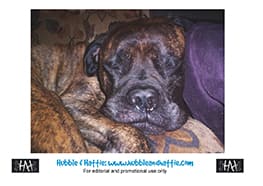 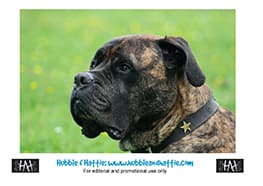 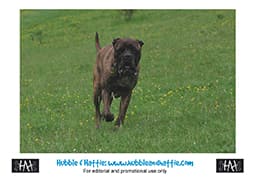 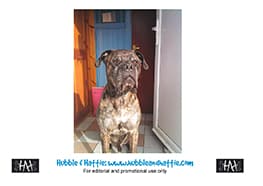 This site uses cookies and other tracking technologies to assist with navigation and improve your experience. We may also analyse your use of our products and services, assist with our promotional and marketing efforts, and provide content from third parties. By continuing to use this site you are agreeing to this use. You can read about cookies, and choose to opt in or out of specific services here.